The Origin of Any Miracle 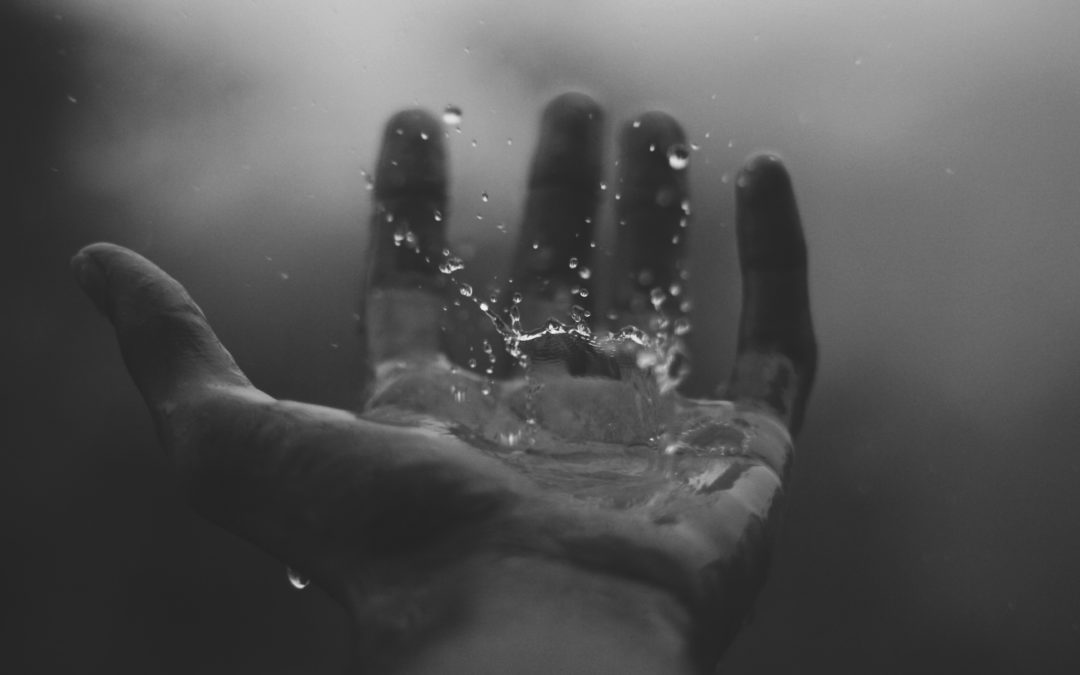 Jesus walked on water and turned water into wine. He caused cripples to walk and matter to multiply. He opened blind eyes, ears that were deaf, and He even raised some people from the dead.

“And there are also many other things which Jesus did, which if they were recorded one by one, I suppose that even the world itself could not contain the books that would be written.” – John 21:25

It’s pretty clear; Jesus walked in supernatural power. How did He manage that? Was it because He was God? The bible makes it clear that Jesus was completely human. Jesus had no power in and of Himself. Speaking of Jesus, Philippians 2:7 says:

“But stripped Himself [of all privileges and rightful dignity], so as to assume the guise of a servant (slave), in that He became like men and was born a human being.”

But if Jesus was a normal human being, how did He manage such supernatural power?

So why prayer? Could it be that they recognized that prayer was the main source for the wonders that they saw Jesus do. Some scholars, after studying the biblical accounts, estimate that Jesus prayed for 4-5 hours every day. Prayer is where God puts His supernatural power on our natural ability. For more on this thought, read the following: http://dirkswart.co.za/god-cant-move-without-prayer/. Jesus did not do great things by His own power, but by the Father’s.

“So Jesus answered them by saying, I assure you, most solemnly I tell you, the Son is able to do nothing of Himself (of His own accord); but He is able to do only what He sees the Father doing, for whatever the Father does is what the Son does in the same way.” – John 5:19

So, Jesus did only what He saw His Father doing. When did He see that? Well, in the times He spent with Him.

How is that relevant to us? A lot of believers mistakenly think that Jesus was able to do everything he did because of the fact that He was God in human form. The above mentioned scripture in Philippians, however, makes it clear that He stripped Himself of all supernatural ability and was completely human. It was the time He spent in communion with the Father that gave Him supernatural ability, which means that it is possible for us to tap into that very same power. In fact, Jesus said the following:

“Most assuredly, I say to you, he who believes in Me, the works that I do he will do also; and greater works than these he will do, because I go to My Father.” – John 14:12

So, if Jesus said we would do even greater things, how come we don’t see much more of God’s supernatural power in the earth today? Well, most people don’t pray and even a lot of believers don’t know how to pray. Some people say that prayer is simply talking to God. Well, I don’t think the disciples would have asked Jesus how to pray if there wasn’t a specific way.

To read more about Jesus’ response to their request you can read this: http://dirkswart.co.za/prayer-moves-god/.

The point is that prayer is much more important than most believers seem to realize. Believers often see this as their spiritual “duty or chore”. That, right there, might be our problem. Everything we have to do seems to become burdensome and we tend to rebel against it.

When we start seeing prayer as the intimate, dynamic and empowering gift that it is, our lives will never be the same again. If you have ever had that intimate encounter with God, you will know that there is nothing on the face of the earth that can bring joy and fulfillment like He can.

Praying is not a religious duty, but the privilege of an open door to spent incredible one-on-one time with the most dynamic Being in all of existence. This Being actually wants us to display His power on the earth. Jesus modeled this intimate relationship by spending hours with God in prayer and then displaying His incredible power in the earth.

May you desire to experience this divine relationship firsthand and may you want nothing more than to see God’s supernatural power working in your life and in the lives of those around you.

There is only one way that this will happen. We need to pray. I’m not talking about those little headache prayers before we eat or the few seconds before we hit the hay. Proper daily prayer should be at the top of our priority list. You might not be able to put in 4 hours a day, but what can you dedicate to the One who gave you life?