4 Reasons You MUST Ask for Bigger and Better Things 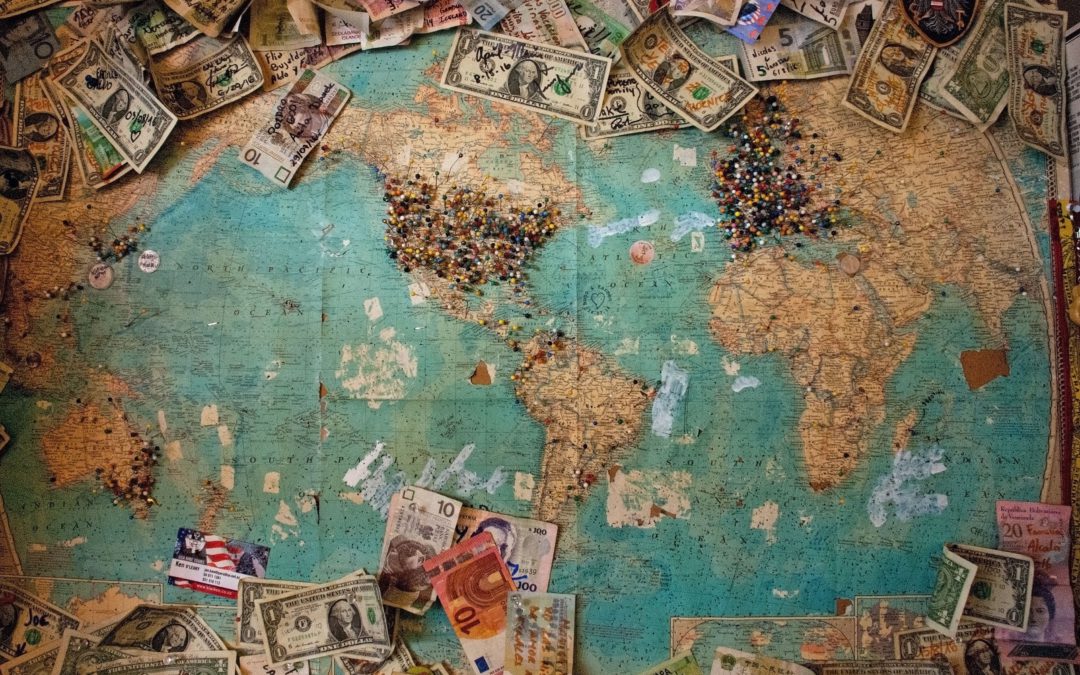 If you had an open invitation from God to ask for absolutely anything at all, what would you ask for?

Would you ask for a flourishing business, fame, more money, a romantic partner, more influence or perhaps a baby? “That would be great, but God has not given me an open invitation like that” you might say. Are you sure?

“Ask of Me, and I will give You the nations as Your inheritance, and the uttermost parts of the earth as Your possession.” – Psalm 2:8

Are you also struck by something in this verse? God says to ask Him for the nations? “Slow down” you might think. “I’m just asking for my money to last until the end of the month. I’m not asking that big.” Why not?!

Why do a lot of us feel comfortable asking God for help on an exam, but we don’t dare ask Him to increase our influence to reach beyond our own country for example? Here’s 3 reasons you have to ask for much more:

1) God’s nature is to love, and He loves to give

We still often try and make sense of God by thinking in human terms. Let’s say I asked someone for a ridiculous amount of money. Even if they could easily afford to give it away, they would still think that I’m being very forward and even arrogant by simply asking. How can someone have the audacity to ask that? God’s nature is nothing like normal human nature. He doesn’t get offended when we ask boldly for something. God’s nature is to love and to give:

Would you ask The Hulk to open a pickle jar? We all know that he is much stronger than that. Asking him to open a jar doesn’t show off his ability. In the same way, asking God for small things does not honor His greatness. God is not honored by you asking for a parking spot. He is honored by requests that make a demand on His power. What is impossible with man, is possible with God. He shows His strength when we ask for the seemingly impossible:

“He has declared and shown to His people the power of His works in giving them the heritage of the nations” – Ps 111:6

4) Being content and being satisfied is not the same thing

Many people struggle with a very religious mindset that might make asking for something seem selfish. We know that we should be content, but does that mean we should be satisfied? In other words, should we settle for what we have now?

I’d like to argue the opposite. A lot of believers feel that it’s holy to say: “I’m thankful for what I have. I have enough to support and provide for myself and my family. I don’t need anything else.” You see, that in actual fact is selfish:

“External religious worship that is pure and unblemished in the sight of God the Father is this: to visit and help and care for the orphans and widows in their affliction and need, and to keep oneself unspotted and uncontaminated from the world.” – James 1:27

How can you care for other people if you only have enough for yourself and your family. Christianity has always been and will always be about other people. God wants to give us abundance, so that we can overflow to our world and meet the needs of people who can’t necessarily look after themselves. It’s not only about us.

So here’s the question that Jesus asked of a blind man calling after him:

So, what do you want Him to do for you?

Honor His greatness, power and wonderful nature of love by asking BIG!

Just make sure that you are praying in accordance to His will. For more on that, you can read this: http://dirkswart.co.za/know-what-god-wants/